“To truly know the world, look deeply within your own being:

To truly know yourself, take real interest in the world.”  – Rudolf Steiner

Waldorf education is based on a profound understanding of human development that addresses the needs of the growing child. Developed by Rudolf Steiner in Germany 1919 in the aftermath of WWI, Waldorf education arrived in North America in 1928. It was initially limited to tuition-based schools, which have grown to over 250 schools under the leadership of the Association of Waldorf Schools of North America (AWSNA).

In 1991 Waldorf education first entered the public realm in the United States at the Milwaukee Urban Waldorf Elementary school. After the establishment of public charter schools in 1994, Public Waldorf education has expanded rapidly. The Alliance for Public Waldorf Education was founded in 2006, and by 2020 had nearly 60 member schools and initiatives operating in over 14 states.

Waldorf education in North America is part of a worldwide movement in 74 countries that celebrated the 100th Anniversary of Waldorf education in the 2019-2020 school year. There are now 1,184 Waldorf Schools with an additional 1,958 Waldorf Kindergartens throughout the world. 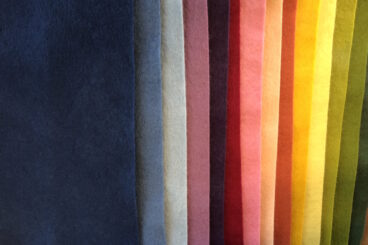 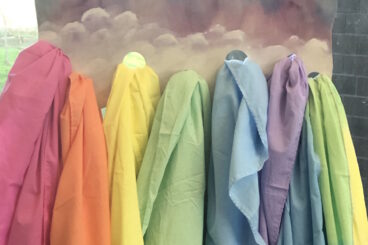 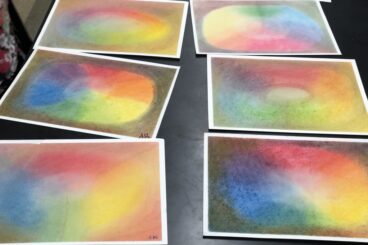